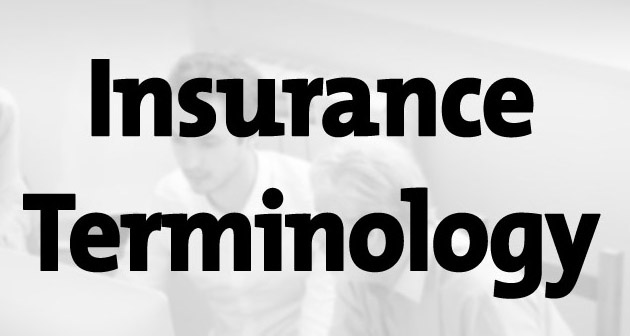 Refers to the requirement that an HMO ( Health Maintenance Organization) or a POS (Point of Service ) plan participant must have their health care coordinated by their PCP (Primary Care Physician). There are two notable exceptions to this requirement; OB-GYN exams and routine Eye Exams.

Also known as Open Access refers to those HMO’s or POS plans that do not have a PCP requirement. While those plans do require that a subscriber select a Primary care Physician these plans do not require that care be coordinated by the PCP. On the contrary, a subscriber may directly access specialists in a given carrier network without having to first clear that visit with his or her PCP.

This term means Preferred Provider Organization and indicates that a participant may access benefits using a network of doctors and other providers or he or she can utilize doctors and other providers who have nothing to do with the network. Invariably, benefits obtained within the network are better than outside the network. This is due to the fact that out of network benefits generally have significant deductibles and coinsurance ( both so called cost sharing provisions) which lead to higher out of pocket expense to the plan participant. The key difference between a POS plan and a PPO plan is that the PPO plan does not employ the use of a gatekeeper (PCP requirement) while the POS plan usually does presuppose the use of a Gatekeeper.

Refers to old fashioned major medical with freedom of choice of doctors and other providers but with certain elements of managed care such as certain coverage for preventive care (coverage for routine physicals etc) and perhaps utilization requirements such as precertification of hospitalization stays and treatment plans for conditions such as allergies.